The Economic Model of Prospectors

//Remember to add my Affiliate link throughout

Before you get into prospectors, I first need to give some background into what Prospectors is and why I feel it will be a large success.

Prospectors held their ICO back in 2017. I found the project through some ads and signed up. On 29 June 2019 I received an email that the game was open to public. And I started playing 2 days later, on 1 July 2019. Sometimes dates are important as the first wave gets a lot of the opportunities in Crypto games. Later players can still establish themselves, but it gets much harder.

The Economic Model of Prospectors

Prospectors is built on a Crypto Currency called Prospector Gold (PGL) which runs on EOS.

This is how you can earn real money while playing Prospectors. As any in game gold earned can be exchanged for PGL, which can be traded on Crypto exchanges and cashed out to your bank account. I will link a tutorial on this here later.

How do you earn Gold

The primary source of Gold in Prospectors is mining. In order to mine a player requires tools as well as a source with Gold to mine.

Mining has some requirements and as a result most players in Prospectors needs “help” so they will pay some of their earnings to other players who can help them mine or move resources.

As example, I was fortunate to get one of the largest mines in the game, a 32M. Then I wanted to speed up my earnings, so I built a gold mine.

This part of prospectors is much like real life. Suppose I make 32 Gold a minute, but I also needed to build equipment and transport raw materials, I could hire three people for 5 Gold each, and pocket the 17 Gold that is left, essentially making 17 Gold per minute, but still being able to so some of my maintenance.

There is however a fixed supply of Gold available and I am lucky to have a large mine up. As players mine, the supply in the mine goes down and it gets harder to mine Gold.

Inside the Prospectors Game there is also a Government. This government gets in game gold via the following:
A) Land Rentals
B) Tax (5% of Gold Transactions)
C) Auctions (When a player fails to pay rent)

All gold made by the Government (Currently Developers), goes towards the following
Funding new lots:
There can never be more Gold than there is PGL. So in order to add more Gold rich lands / plots to the game the developers needs to have a way to take some of the Gold out of the game, which can later be used to expand the in game world.

Burn Fund:
Some PGL gets destroyed, so over time gold will become more scarce.

Gold is not the only resource.

There is also 5 other resources:

These Resources can be used to manufacture materials:

Each required for a different aspect of the game as well as the mining of Gold, each valuable in its own right.

Because of this, even if you do not have a Gold rich plot, you might be sitting on something that others, those who has Gold Rich plots, want. So you could earn gold by working on other needs in the game world.

One important mention is that as Gold is the driving economic force behind Prospectors, it is wise to try and get to the source.

Getting started with Prospectors on EOS

Category: How to Play, ProspectorsBy Cryptic GamerJuly 12, 2019Leave a comment 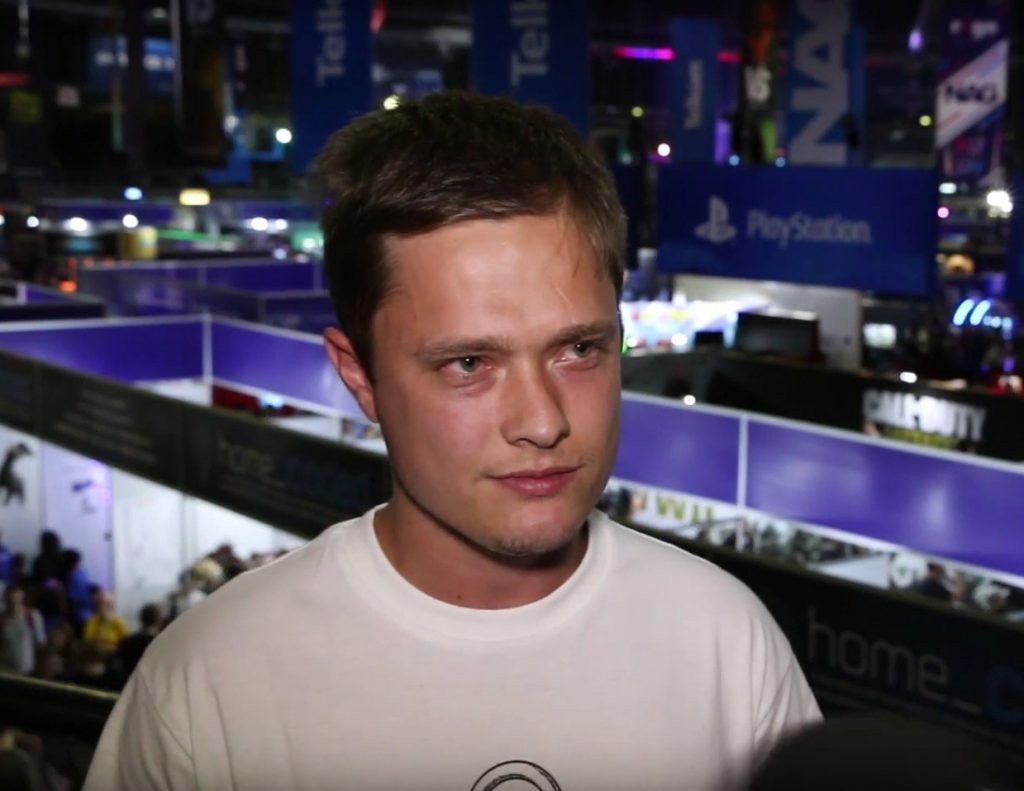