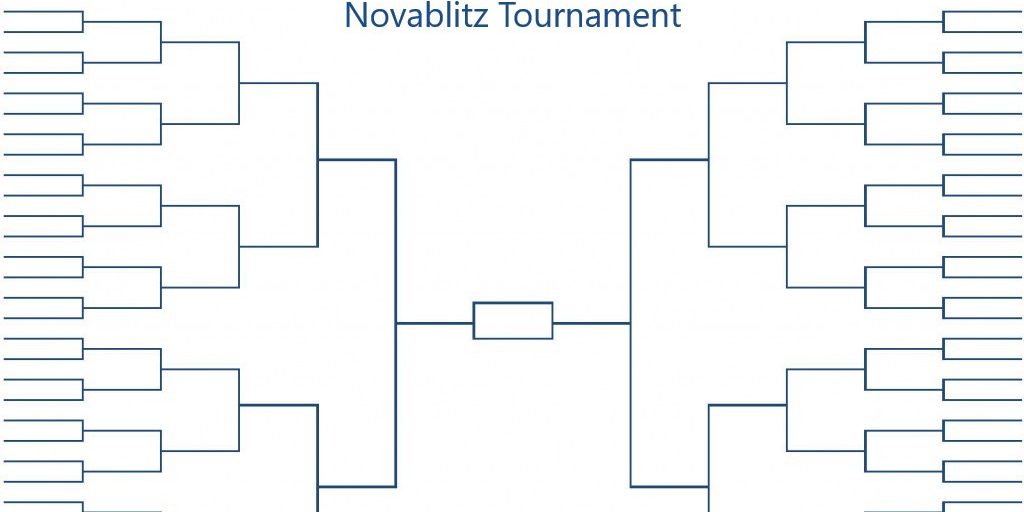 What we did for players

A player simply needs to submit scores once their matches are complete. Scores are double validated so both players needs to insert the same result in order for the system to update.

One of the issues we had with some tournaments was the decks being public prior to matches. This allowed us to play a strategy against the deck we faced instead of playing in an unknown state. One example. If we faced a deck with no complete board wipes or purify. We would push out as much units as possible without holding back. Where we would normally play a bit more conservative.

Our solution to this was to only have a player’s deck revealed after a match. If a player did play cards outside their submitted deck. Then a tournament official could resolve the problem.

The only exception to this is us. As we have full control over the system we naturally have access to all decks. Even if we will not use the information. Our tournament deck will be public on check in.

As much as we automated the system, We are still at the mercy of manual score submissions. Dragon Foundry (Nova blitz) will release a tournament system for Nova Blitz in the future that will solve these inconveniences. We simply launched a system ahead of time that could hopefully be of use to some players. We are very excited about the official tournament system’s release. But we also know it might be a few months off.

What we did for Tournament Organizers

The second goal of our tournament management system is to provide organizers an easy way to host their own tournaments.

Hosts can set up their own tournaments (Name, Date, format, rules etc.).
The system will then automatically process the tournament in terms of check in, set up, match ups and final results.

Scores work with Double validations, so some users might not submit. In this case any tournament host / official can submit the scores at their own discretion.

This is where the second feature of the system comes in. We built the system in a way that allows tournament hosts to add their own officials.
Sometimes a host can not make a tournament. In that case they can assign an official to help out. You can also have multiple officials over your tournament.

So hosts can help each other.

We also kept the admin that normally follows a tournament in mind. By allowing a tournament host to export their own tournament results in the format required by Dragon Foundry.

We are implementing a countdown on score validations that will automatically accept a score if it was not answered in 5 minutes.
This way even when a user leaves in rage or disappears the tournament could still run itself even without an official.

Over time Dragon Foundry will release their own in game tournament system and ours will be obsolete. We do however want to provide a working solution until that day comes.

Once our tournament system becomes obsolete, We will try and convert the stats and metrics to sync to the block chain in order to still have stats available on Nova Blitz Tournaments and players with a potential “Pro” score.

This all depends on the future development of Nova Blitz / Nova Token. And we will react according to their movements.

We are currently only running Swiss format tournaments. We will build different tournament formats in future if the need arises.

The Journey Begins – Why we are hooked on NovaBlitz
October 26, 2018